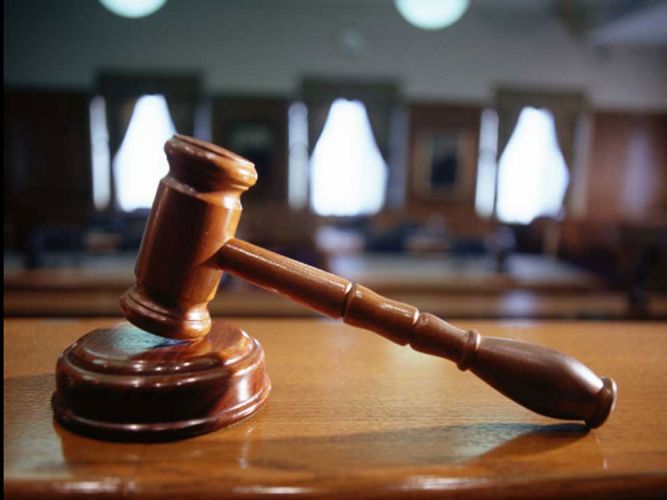 WASHINGTON (Source: Zeke Hartner/WTOP) — A Texas Air Force Airman who attacked a Sikh man in Dupont Circle in August 2016 has been convicted of assault motivated by bias.

A jury on Thursday found 26-year-old Dylan Millhausen, of Houston, Texas, guilty of aggravated assault with a hate-crime enhancement.

The crimes carry a maximum sentence of 15 years in prison. Sentencing is scheduled for Nov. 30.

Millhausen was an Airman First Class with the United States Air Force.

According to the government’s evidence, Millhausen approached the victim, who was 27 at the time, pulled off his turban and punched him repeatedly in the face until the man was unconscious.

The two men did not know each other before the incident.

Millhausen was apprehended by D.C. police officers. During his arrest, police say that Millhausen told them about his world view, where he compared the victim to Islamic extremists who had planned and executed terrorist acts in Europe in 2016.

According to an Air Force court martial summary, following his arrest in D.C., Millhausen was also found guilty of assault and wrongful use of a controlled substance by a military judge in court martial proceedings with the Air Force. He was sentenced to confinement for 14 months, given a bad conduct discharge and had his rank reduced to Airman Basic.