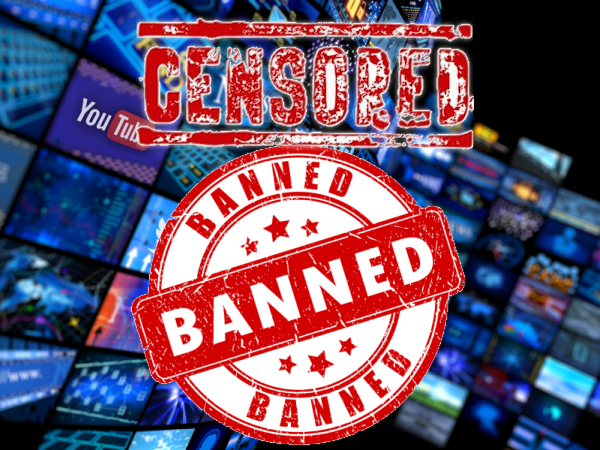 In recent weeks, Indian authorities have attempted to silence Sikh voices on social media and to target Sikhs who advocate on human rights and political issues. Particularly since June 2020, social media posts deemed critical of India or supportive of Khalistan have been censored and many young Sikhs have been detained and interrogated.  Some young Sikhs have been charged with offences related to support for Khalistan under the Unlawful Activities Prevention Act (“UAPA”).  The WSO report provides a background to online Sikh activism, draconian Indian laws used to silence dissent and reviews the detentions of Sikh youth that have appeared in the media over the past months.

The Report concludes with the following recommendations to social media platforms:

“India is attempting to silence dissenting voices and censor Sikh social media content.  This is unacceptable.  WSO’s report, Enforcing Silence:  India’s War on Sikh Social Media examines the recent targeting and detention of Sikh youth based on social media activity.  We have outlined some suggestions for social media platforms in addressing this issue and we will continue to engage in dialogue with them so that Sikh interests are protected.  We will be sharing this report with social media stakeholders and we encourage community members to also review it in order to be familiar with what is a growing issue of concern.” 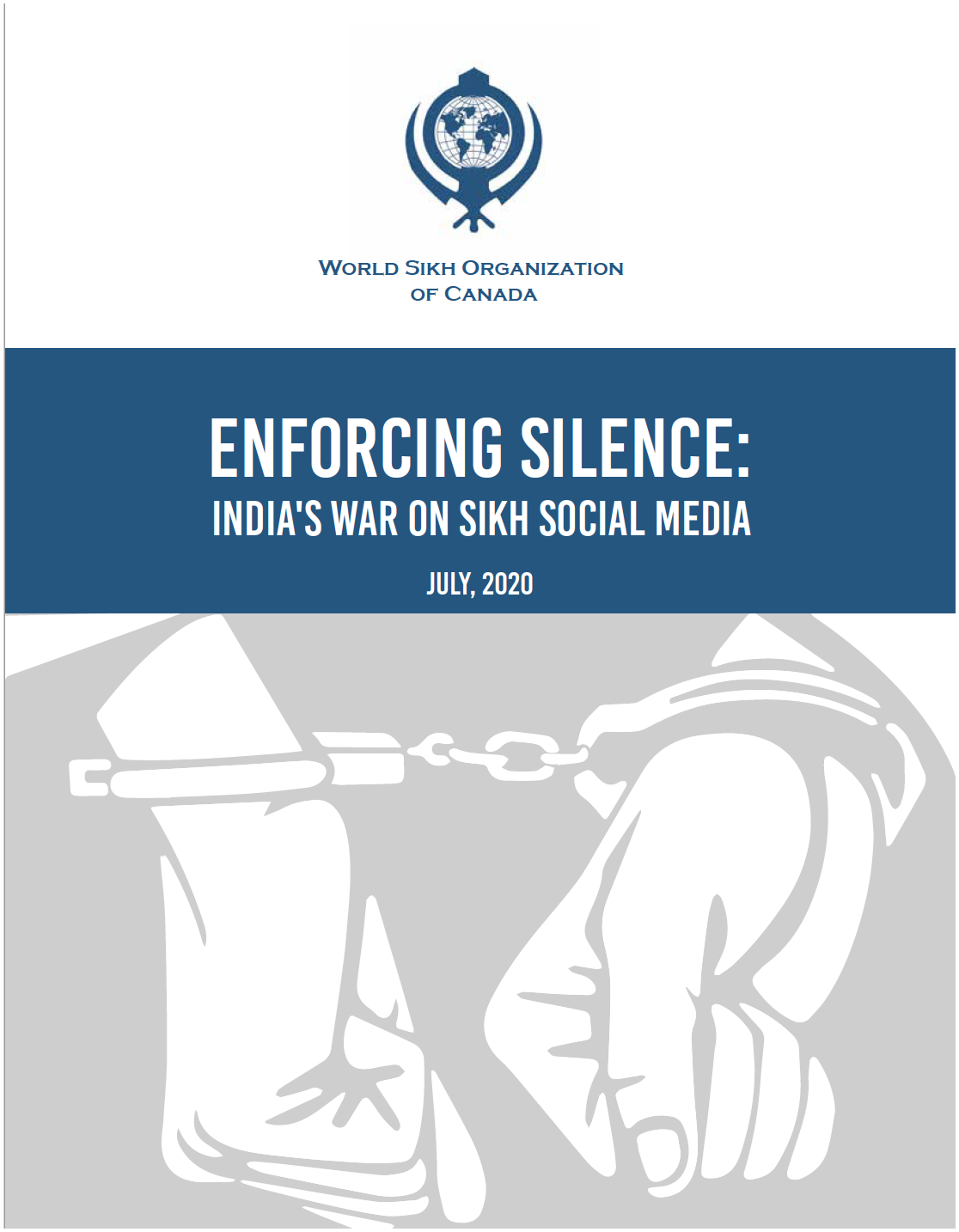