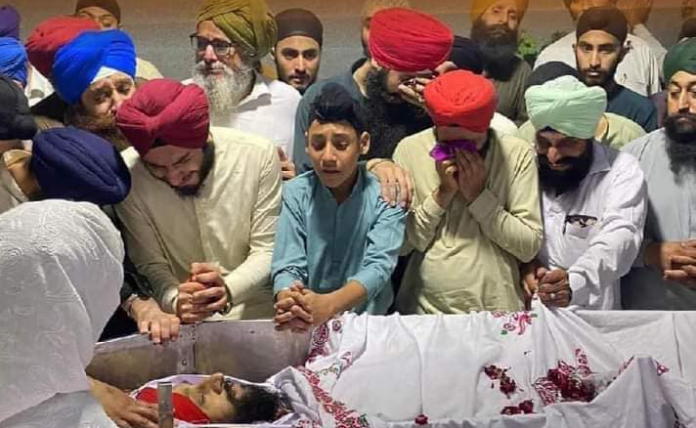 OTTAWA – The World Sikh Organization of Canada stated in a press release that it was deeply concerned of the targeted killing of two Sikh traders in Peshawar district in Pakistan.

Ranjeet Singh (42) and Kuljeet Singh (38), both shop owners in the Batatal Bazaar were shot dead by unidentified assailants. According to reports, The Islamic State’s Khorasan unit (ISIS-K) has claimed responsibility for the attacks.

This is the latest attack on Pakistan’s minority Sikh community over the past several months.  In September 2021, a Sikh hakeem was shot dead in his clinic in Peshawar.  ISIS-K also took responsibility for that killing.

We call on the Government of Pakistan to take immediate steps to ensure the safety and security of the Sikh community and to bring those responsible for these killings to justice.

We have seen a tragic exodus of Sikhs and Hindus from Afghanistan because of targeted attacks and discrimination and it would be catastrophic to see the same happen in Pakistan.”

The World Sikh Organization of Canada (WSO) is a non-profit organization with a mandate to promote and protect the interests of Canadian Sikhs, as well as to promote and advocate for the protection of human rights of all individuals.