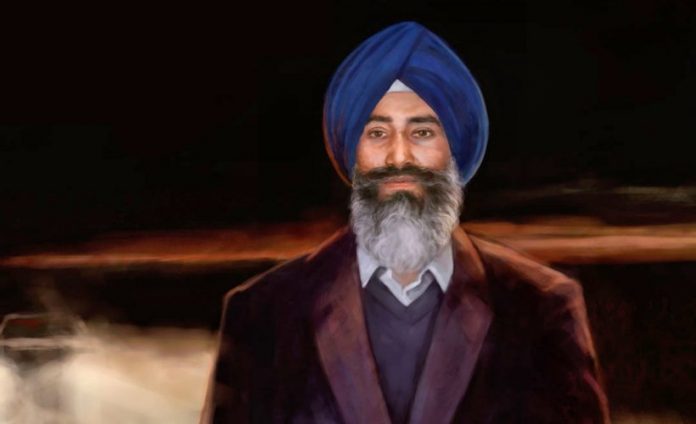 SURREY, CANADA -The World Sikh Organization of Canada and Sikhs across Canada will gather to remember the 20th anniversary of the murder of Jaswant Singh Khalra on Tuesday October 27, 2015.

Khalra, a Sikh human rights activist, researched and uncovered the illegal murder and cremation of thousands of young Sikhs by Indian security forces during the 80s and early 90s. On September 6, 1995 after returning from a trip to Canada where he made his evidence public, Khalra was abducted by the Punjab Police from his home. After being in held in custody and tortured for almost two months, he was murdered in custody on October 27, 1995. Superintendent of Police from Tarn Taran, Ajit Sandhu had said “if 25,000 have disappeared, it will be easy to make one more disappear too.”

In order to mark the 20th anniversary of S. Khalra’s death on Tuesday October 27, 2015, gurdwaras and Sikh Student Associations across Canada will hold gatherings to reflect and honour his legacy.

WSO President Dr. Amritpal Singh Shergill said, “Sikhs across Canada will be gathering on Tuesday to remember the sacrifice of S. Jaswant Singh Khalra.  S. Khalra came to Canada and made his evidence public. Despite knowing the risks, he still returned to Punjab to continue his work.  S. Khalra’s dedication and sacrifice are inspirational.  At a time when our focus is on current events in Punjab and the excesses of the police and state, we know that S. Khalra’s work is not complete.  The torch must be passed to the next generation.”

The WSO in partnership with gurdwaras in British Columbia’s Lower Mainland will be gathering on Tuesday at 5.30pm at Holland Park in Surrey.  S. Khalra’s son, Janmeet Singh Khalra will be in attendance.