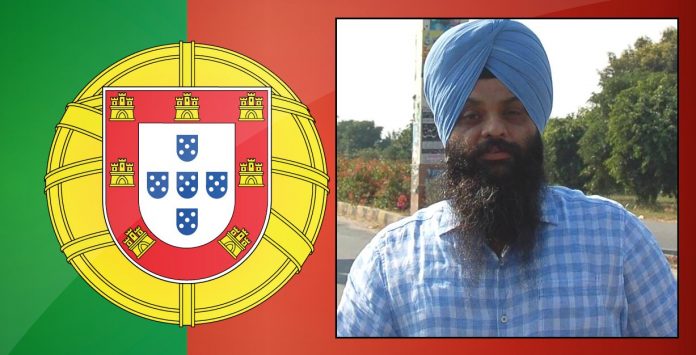 LYON, FRANCE –  The Government of India is facing a daunting task to extradite Paramjeet Singh Pamma since INTERPOL has also withdrawn the arrest warrants against the Sikh nationalist who is living in UK since 1999 as refugee.

‘SFJ will continue to work with INTERPOL to delete the names of other Sikh nationalists who are being targeted by India for their support to create separate Sikh country Khalistan’, added attorney Pannun.

Triumphant at the Interpol decision Pamma stated that ‘Truth prevailed and he will continue his campaign for Sikhs right to self-determination for creation of separate Sikh state Khalistan’.

Pursuant to the Interpol’s Red Notice Pamma was arrested in Portugal in Dec 2015 but  Portuguese Government  denied India’s request to extradite citing that the acts of violence as India claimed occurred while Pamma was living in UK as refugee.

India is seeking extradition of Pamma on the charges of 2009 murder of RSS Chief “Rulda Singh” and 2010 twin bombings in Patiala.