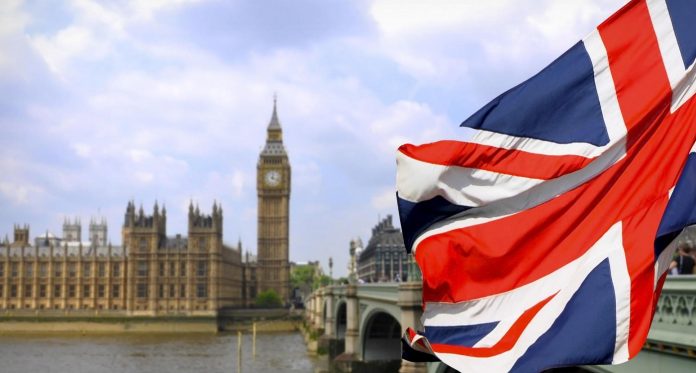 LONDON, UK (SNN) – Weeks after his visit, British intelligence and security services seem flabbergasted regarding the Indian Prime Minister”s far-fetched claims about the “radical” and “extremist” Sikhs training young recruits with improvised explosives and chemical at Gurdwaras on British soil.

These sensationalized claims were made among others by Modi in an official “dossier” presented to Prime Minister Cameron on November 12th during his first visit to the UK.

The allegations in Modi”s dossier are not only an insult to the British Sikh community, but also directly challenges the credibility and competency of UK”s intelligence services implying they have no clue of the activities occurring on their own homeland.

The Sikh News Network contacted several British security agencies, including the Scotland Yard, the largest and most powerful police force in UK – none have received any official complaints regarding the misuse of Gurdwaras for any type of illicit activity – as alleged by Modi’s dossier.

Ms. Amanda Driscoll, spokesperson for Digital Press Bureau of the Scotland Yard, stated to the Sikh News Network that no complaints have been forwarded by anyone including 10 Downing Street, Prime Minister Cameron”s official residence regarding the claims in the dossier.

The dossier from Modi is perhaps the latest evidence of the desperation by India in which lies and fabrications are being spread from its highest office.

Transparency International, which studies and analyzes corruption, the credibility of governments, and the abuse of power at a global level rated India with a score of 38 out of 100, on its perception index, and ranked India at 85 out of 175 as the world”s most corrupt countries.

Quoting from a survey conducted by CMS Transparency, a research and advocacy NOG that promotes social development, communication, and transparency, Delhi Chief Minister Arvind Kejriwal that the Delhi Police which is under the direct control of Prime Minister Modi is “most corrupt police force in India.”

During Modi”s visit, in a desperate attempt to malign the Sikh community in the UK, the Indian press also flashed headlined across newspapers in India claiming “radical Sikh outfits” in the United Kingdom are conducting training on the building of improvised explosive devices (IEDs) across various Gurdwara Sahib in England.

The Indian government has a long history of making such tall claims to discredit the Sikh diaspora that has vociferously exposed to the Westerrn world its shameful human rights record and persecution of various minority communities.

The Western Governments have become quite astute in dissecting truth from the web of lies that is often spewed by the India”s propaganda apparatus including its partnering media. The dossier from Modi is perhaps the latest evidence of the desperation by India in which lies and fabrications are being spread from its highest office.

Modi”s “dossier” had asserted that British resident, Avtar Singh Khanda, vice-president of Shiromani Akali Dal (Mann) and others were “planning to hold theoretical radicalization training classes for the Sikh youth, where they will also be trained to assemble IEDs with locally available chemicals. Such classes were earlier conducted in Guru Nanak Gurdwara, Spark Hill, Stratford, Birmingham (December 2014) and Gurdwara Singh Sabha, Glasgow (January 2015).”

In a statement to Sikh News Network, Avtar Singh Khalsa, vehemently denied the sinister allegations made by Modi in the dossier and flashed across the Indian papers, and challenged the British authorities to investigate these fabrications against him.  Mr. Khanda stated that he had never visited at the Gurdwaras listed in the dossier,, much less be involved in any mischievous conspiracy.