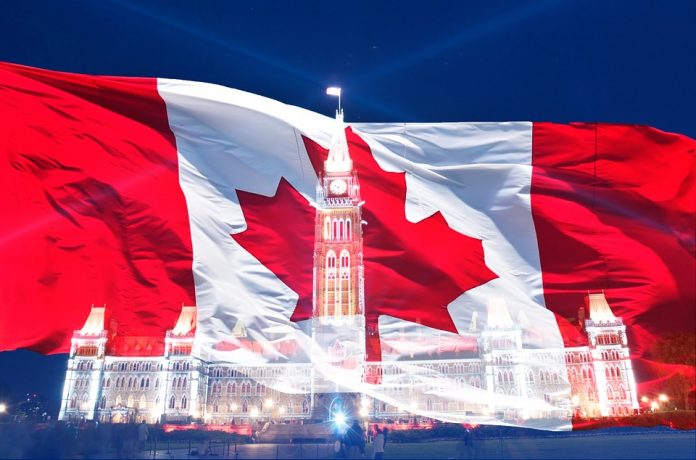 The World Sikh Organization of Canada expressed its disappointment in reaction to the “Statement from Minister Goodale on the Public Report on the Terrorist Threat in Canada.”

In his statement issued yesterday, Minister Goodale acknowledged that “the language used to describe some threats unintentionally maligned certain communities….and is not in line with the values of the Government of Canada”.

Sikhs across Canada expressed their shock and disappointment at the inclusion of “Sikh (Khalistani) Terrorism” to the 2018 Public Safety Canada Report on Terrorism Threats to Canada. The report does not make any reference to current extremist activities in the Sikh community and simply states, “some individuals in Canada continue to support Sikh (Khalistani) extremist ideologies and movements.”

Many in the Sikh community feared that the section was added due to Indian interference and pressure following Prime Minister Trudeau’s trip to India in February 2018.

While the 2018 Report has not been altered and still contains the section on “Sikh (Khalistani) Terrorism”, Minister Goodale in his statement said that an addendum to the Report now suggests that in the future the term “Extremists who support violent means to establish an independent state within India” will be used as necessary and appropriate.

Minister Goodale’s statement came on the same day as a community meeting organized by the Ontario Sikh and Gurdwaras Council and Ontario Gurdwaras Committee in partnership with the WSO on the issue of the 2018 Public Safety Report. The meeting held yesterday at Brampton City Hall drew over 400 community members. Many in attendance expressed their dissatisfaction with the way the matter has been handled by the Government of Canada and expressed fears that the Report would have long term negative repercussions for the community.

WSO President Mukhbir Singh said today, “it is unfortunate that while Minister Goodale recognizes that the 2018 Public Safety Report maligned certain communities, including the Sikh community, and is not in line with Canadian values, the Report remains unchanged and continues to contain the offensive sections. The section on “Sikh (Khalistani) Extremism” is deeply hurtful and we still do not have any explanation as to why it was added and why it continues to remain in the Report. Simply adding an Addendum but leaving the Report unchanged is not enough.”