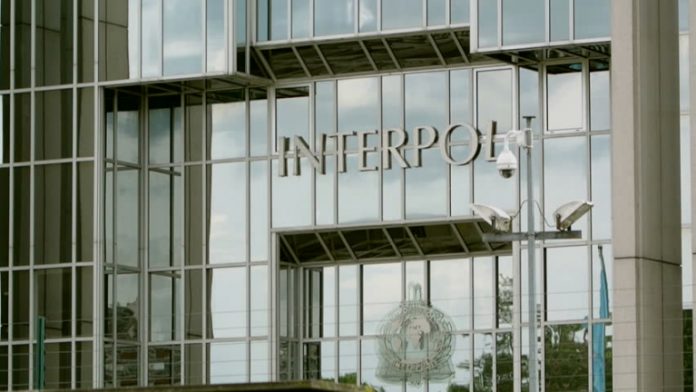 LISBON, PORTUGAL (SNN) – Sikh Human Rights Organizations and NGOs from UK, France, Canada, and the United States have intensified efforts to block the extradition of the Sikh Nationalist Paramjeet Singh Pamma to India.  Paramjeet Singh, a resident of the UK, was detained while vacationing in Portugal by Interpol on behest of India.

India authorities have requested the extradition of Paramjeet Singh in connection to the 2009 death of Rulda Singh of the Rashtriya Sikh Sangat, a right-wing Hindu militant organization.

According to press sources, this case was investigated by the British authorities in a nearly year-long joint investigation between the Indian and British police forces, but the evidence presented was considered unsatisfactory by the UK authorities to charge Paramjeet Singh.

Paramjeet Singh has been living in the UK for more than 15 years and was granted political asylum due to fears he would be persecuted, tortured and subject to degrading treatment if he was to return to India.  His brother Parminder Singh Raja was killed by the India police in the 1990″s for supporting Sikh nationalists.

According to the human rights organization, Sikhs for Justice Paramjeet Singh has been granted Indefinite Leave to Remain in the United Kingdom as a refugee recognized under the 1951 UN Convention relating to the status of refugees and its 1967 Protocol.

“This case raises much broader political issues, including the political sovereignty of the UK in such matters and the rights of those that have been given political asylum by the UK Government to freely travel abroad, especially in EU countries.” – Sikh Federation (UK)

Sikhs for Justice (SFJ) has established contacts with the “Association of Lawyers Without Borders” and is being represented by a Portuguese lawyer Manuel Luis Ferreira.  SFJ has also setup an on-line petition requesting Eduardo Ferro Rodrigues, president of the Assembly of the Republic of Portugal to block the extradition of Paramjeet Singh.

The Sikh Council of UK, and the Sikh Federation (UK) have both launched efforts to thwart the extradition of Paramjeet Singh, and the organizations are lobbying Members of Parliament to weigh in on the safe return of the Sikh activist back to the UK.

Bhai Amrik Singh, the Chair of the Sikh Federation (UK) stated:  “There should be no question of his extradition to India by Portugal given he has been granted political asylum in the UK. In fact Britain should be insisting upon his immediate return to the UK to be with his family and where he has been given indefinite leave to remain.”

“This case raises much broader political issues, including the political sovereignty of the UK in such matters and the rights of those that have been given political asylum by the UK Government to freely travel abroad, especially in EU countries.”

“There is a risk this sets a worrying precedent that allows foreign governments to take similar actions against others that have been granted political asylum and is a major cause of concern.”